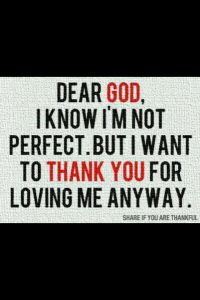 ** Some background about this poem. I’m a very private most of the time shy person until i get to know someone. I really don’t like small talk at all and deep conversations with people are a turn on. Who are we kidding though, this can be a harsh world for people who are considered different in any way shape or form. Growing up LGBT and knowing it but afraid to tell made me get an exterior that didn’t match my interior life. That’s where the first and last line come into play “He observes all to be of this world a sensitive soul with stories untold”.