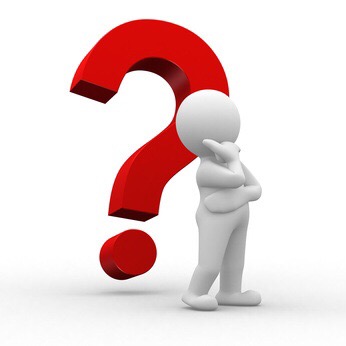 “Dad what’s a faggot? “he wouldn’t look at me he just kept driving. It seemed like miles had passed before he spoke. “Why would you ask me some shit like that, you heard your mom say that?”

” I just wanted to know because I heard some boys call somebody that in class and the boy started crying.”Next thing I know there was a bop bip bop and there was a swoosh sound and then my dad saying FUCK real loud. We pull into a motel on the highway and just sit there.

Silence fills the car as time seems to drag. “Well it looks like we got a flat tire my dude and I don’t think I have a fucking spare.” Call uncle Darrell I say, he got a big truck to come help us don’t he like to fix things? My dad continues “before I do let’s talk about living with your mom since I’ve been gone is everything good, ain’t nobody fucking with you Is they? I look at him and we both smile.”it’s OK I say she is grumpy most of the time but she lets she lets me eat Taco Bell all the time,but dad you didn’t answer my question what is a faggot?”

My dad,never at a loss for words took extra time to answer too long for my taste. A deep breath in and he begins explain “you know I made a vow to myself and to you when you were a little dude to always tell you the truth because that’s where I want you to be empowered, I will always support the truth tellers and the real people. Authenticity is how you live your best life son it’s where it’s at and don’t you forget that shit.The word faggot i believe is a slur used to make it seem wrong to like someone of the same sex, some use it to describe a gay man.”

My brow immediately furrowed and he continued “some folks want everybody to be the same, have the same beliefs, act the same, love the same and that my dude is not how the world works.” It kind of made since to me since the boy they picked on acted girly, kids thought he liked other boys. He continued “the word faggot is a term that tries to make gay people feel bad about themselves and make them mad and sad.”

I asked him “did you call anybody a faggot when you were younger?” He pulled out his cell phone and started to dial while speaking to me “I wasn’t the smart young dude like you so yeah, I used that word before I knew what it meant.I bet not ever catch you using it you hear me!”

My 10-year-old brain comprehended that with surprising ease but I was now hungry and though I had more questions he was on the phone talking to my uncle and I was mesmerized watching the 18 wheelers go by.

*In response to the prompt Slur*
Image courtesy of Google Images